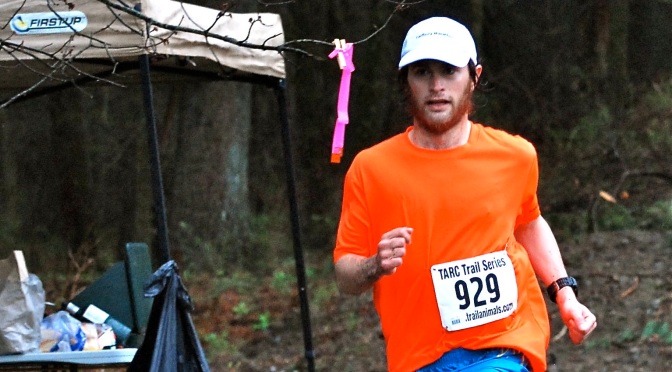 Siskiyou Out Back 50K

After training near sea level for most of the year, Harvard University Ph.D. candidate and Somerville, Mass., resident Luke Willert tested his distance-running abilities at altitude out West.

Altitude be darned, however. It didn’t prevent Willert from performing at a high level. Racing on a course that included a mixture of single-track trail and dirt and gravel roads, as well as a portion of the course being on the Pacific Crest Trail, Willert placed sixth overall out of 204 finishers.

Willert was three minutes out of the top five, and 10 minutes ahead of the seventh-place runner. Eric Ghelfi, 24, of Ashland, Ore., won the race in 3:41:51, the seventh-fastest time in the history of the course.

A 1.5-mile loop might not seem daunting at the outset, but try running it over and over and over again. Eventually the physical challenge from repeating the loop can become magnified by mental fatigue. That’s one of the unique obstacles presented by timed loop races such as the Montour 24.

A handful of Bay Staters took on the loop course challenge at the Montour 24 on Saturday, July 23, and Sunday, July 24, at the Hess Recreation Area in Danville, Pa. The event included a 24-hour run, 12-hour day and night race options, and a six-hour event.

Another notable 12-hour performance was turned in by 75-year-old Vivian Bleakney of Hingham, Mass. She completed 20 loops and 30 miles, as did 48-year-old Jennifer Bleakney of Scituate, Mass.

No Massachusetts residents partook in the 12-hour night race.