The 22nd running of the G.A.C. Fat Ass 50K took place on Saturday, Jan. 8, 2022, at Bradley Palmer State Park in Topsfield, Mass. Around 100 runners took part in the event with 19 successfully completing five loops of the course for a 50K finish.

END_OF_DOCUMENT_TOKEN_TO_BE_REPLACED

The 2022 ultramarathon racing season kicked off locally on Saturday, Jan. 8, with the return of the G.A.C. Frozen Fat Ass 50K. While around 100 New England residents took part in that classic event as it celebrated its 22nd running, a handful of runners from the region journeyed south to Texas to take part in the 100K and 50K ultras at the Bandera Endurance Runs. Included among the field was former Boston resident Joe McConaughy who made a fierce attempt to secure a Western States Golden Ticket before coming up just minutes short. McConaughy’s performance and those of the New England crew at Bandera are included in this week’s roundup.

END_OF_DOCUMENT_TOKEN_TO_BE_REPLACED 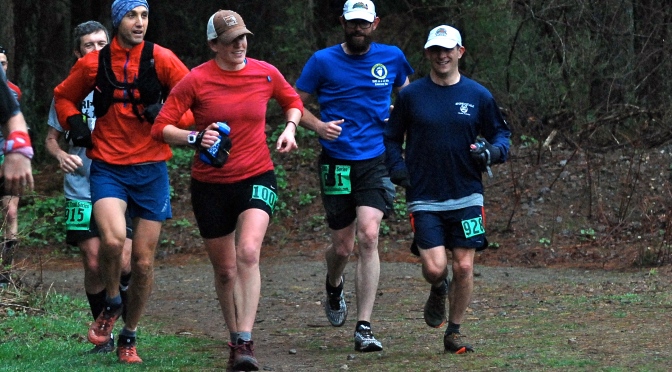 The resurrection of the Trail Animals Running Club’s TARC Trail Series continued this morning with the opening of registration for the TARC Spring Classic.

END_OF_DOCUMENT_TOKEN_TO_BE_REPLACED

A handful of New England residents were among the final runners to finish an ultramarathon in 2021 or the first to complete one in 2022. That was the case – as it has been for a few decades – for runners at Across the Years in Phoenix, Ariz. It was one of the few events to take place that overlaps the turning of a new year, and it kicks off the 2022 edition of the roundup.

END_OF_DOCUMENT_TOKEN_TO_BE_REPLACED 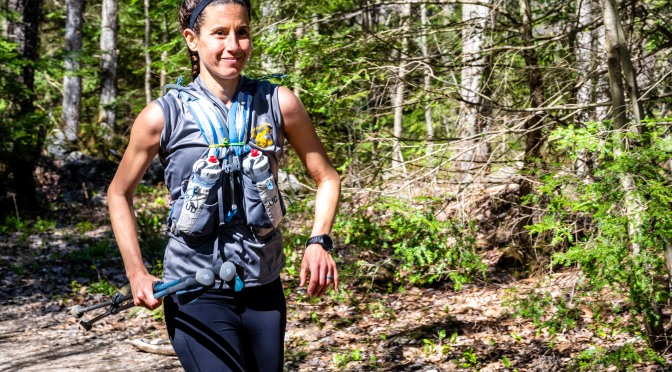 Though the Trail Animals Running Club’s Wapack and Back Trail Races officially offer 50-mile and 21.5-mile events, runners are offered the option of signing up for the 50-miler but stopping after 43. That somewhat unofficial race distance represents the successful completion of a full out-and-back of the Wapack Trail, so it is a significant feat. In fact, the last time runners toed the starting line at Wapack and Back, the most dazzling performances were delivered in that most unusual of race distances.

END_OF_DOCUMENT_TOKEN_TO_BE_REPLACED

After two years of cancellations or virtual-only options, two Berkshire Ultra Running Community for Service (BURCS) trail- and ultrarunning events are resurrecting their in-person options in 2022.